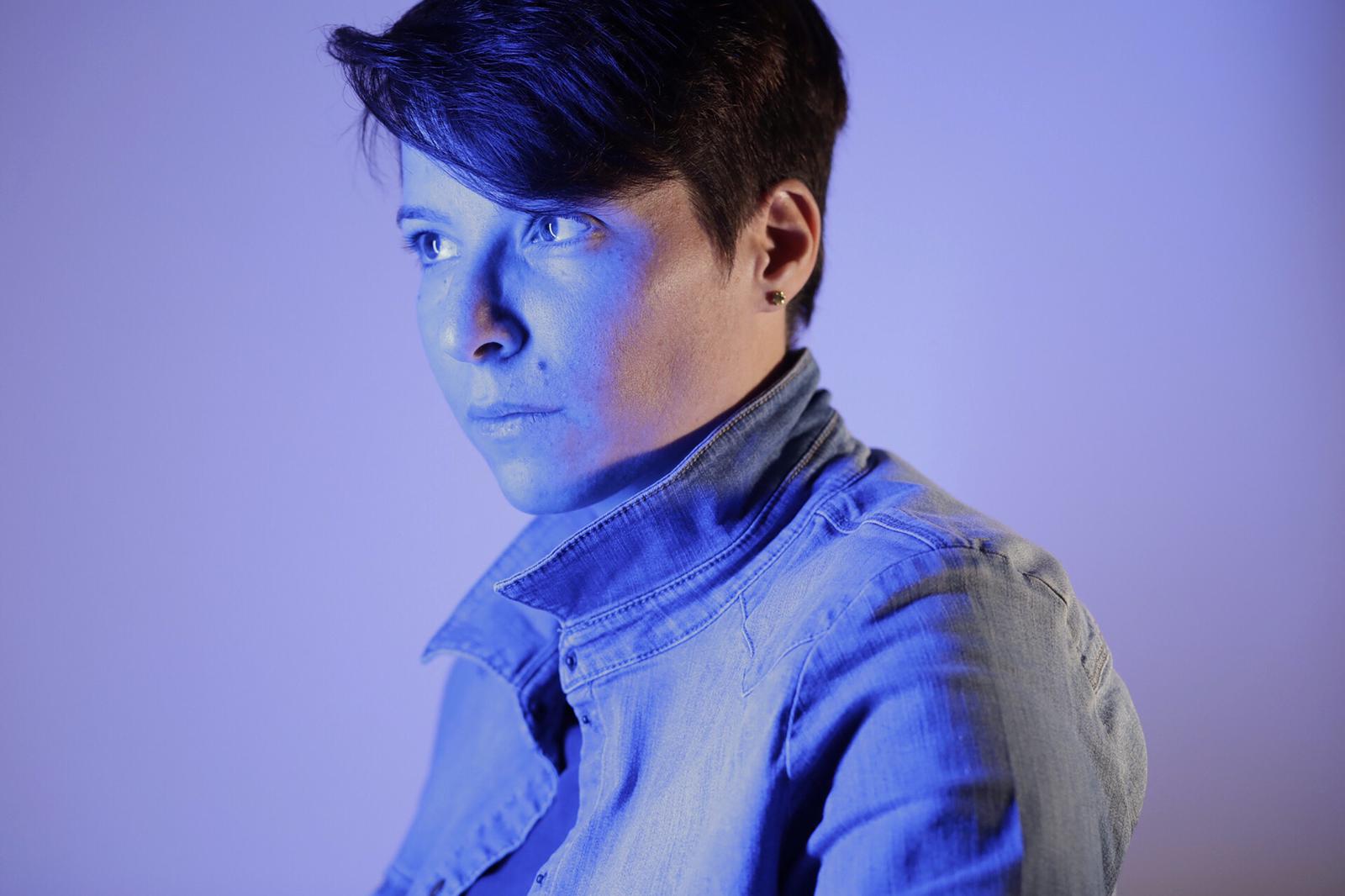 Veronica Pierotti started playing with photography at the age of 8 with a Polaroid. In 2009 and 2010 exhibits at Forte dei Farmi with the projects “Forte d’Inverno” (Forte dei Marmi in winter time), cared by Ivo Saglietti, and “Il mio mondo in 10 scatti” (My world in 10 snaps), cared by Luigi Cariglio and Elena Givone.
After exploring nature and landscape photography, thanks to a National Geographic workshop, in 2011 and 2012 she won the competition “Amici delle Alpi Apuane”.
In 2013 Veronica participated at “Journalism and Radio/Television Journalism” by Eidos Communication in Rome and in that same period she also explored photojournalism and reportage.
In 2016 is one of the winners of a contest by Leica Italia on architecture and thanks to the Leica Akademie she dived into her biggest passion: street photography.
From here she started collaborating with many professional photographers and in 2016 Veronica is also second photographer at the Teatro La Versiliana.
In 2017 Veronica has been selected among the 50 finalists of the Intarget Photolux Award – Mediterraneo and her picture has been chosen among 1200 other to be exhibited in Lucca.
In 2018 she graduated with honors in Photography at the Accademia Professionale AreaDomani di Genova.
In 2019 Veronica opened her studio in Forte dei Marmi, working on events, portraits and design photography, collaborating with Visual Crew, Biznes Web Agency and Veronica Gaido. 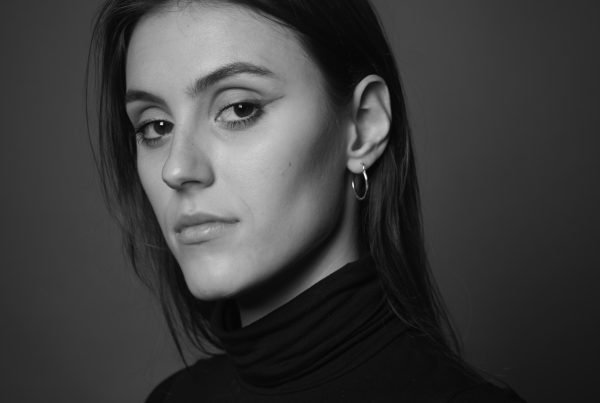 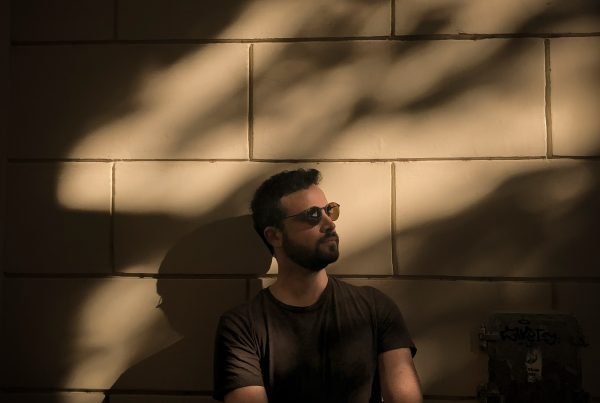 Borderless Collective is an independent network of freelancers founded in Milan in 2019.

Borderless Collective is an independent

network of freelancers founded in Milan

This website uses cookies to improve your experience while you navigate through the website. Out of these cookies, the cookies that are categorized as necessary are stored on your browser as they are as essential for the working of basic functionalities of the website. We also use third-party cookies that help us analyze and understand how you use this website. These cookies will be stored in your browser only with your consent. You also have the option to opt-out of these cookies. But opting out of some of these cookies may have an effect on your browsing experience.
Necessary Always Enabled
Necessary cookies are absolutely essential for the website to function properly. This category only includes cookies that ensures basic functionalities and security features of the website. These cookies do not store any personal information.
Non-necessary
Any cookies that may not be particularly necessary for the website to function and is used specifically to collect user personal data via analytics, ads, other embedded contents are termed as non-necessary cookies. It is mandatory to procure user consent prior to running these cookies on your website.
SAVE & ACCEPT